In ancient civilisations, we have seen the birth of mathematicians and great mathematical discoveries among the Greeks, Romans, Chinese, Arabians, Egyptians, Indians and the Mayans. These civilisations progressed due to their mastery in Mathematics. The mathematics knowledge were extended to many other disciplines such as Astrology, Music, Art, Architecture, Alchemy, Cosmology, Physics and more.

In our current time, the development of Science and Information Technology have been the core engines of human growth. It is inevitably known that the mastery of mathematics is a prerequisite in these fields. Mathematics is timeless and has never cease its importance in the evolutions of human civilisations. 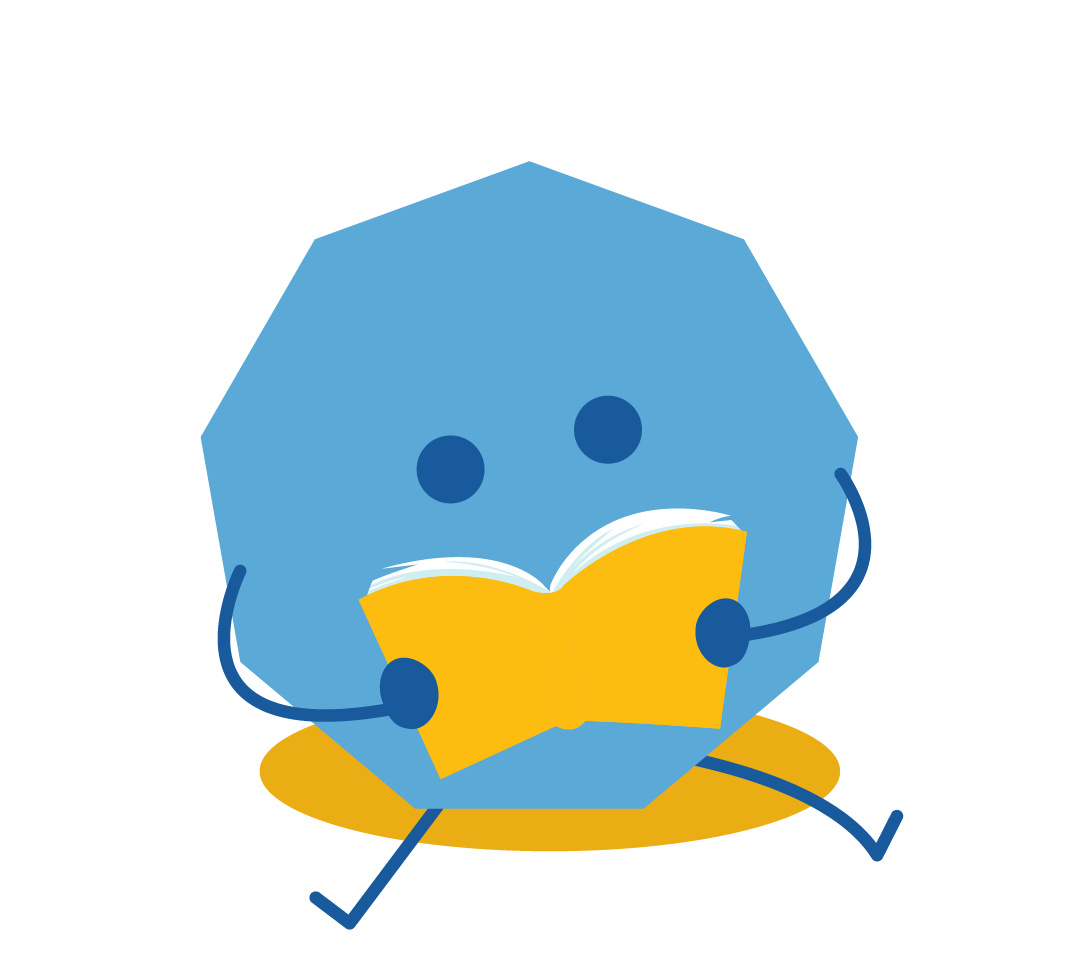 Since the Industrial Revolutions in Europe in the 20th century, the importance of Mathematics as a subject of knowledge has paved its way into our formal education system. However, it is disappointing that after a century as a core discipline of knowledge, Mathematics has become exam-oriented, perfunctory, mechanistic and has lost its original scent of beauty in the mainstream education.

Instead of a subject full of life and discovery, learning Mathematics has been commonly and widely associated with negative emotions such as monotonous, nightmare, fear, confusion, dullness, irritation, and boredom in majority of children’s lives, we sum it as math anxiety.

Mathematics symbols such as the numbers sign, equations and concepts were made to be seen as an alien language or a stranger’s subject and reduced to merely something irrelevant in our daily lives.

AcaMaths is born out of the realisation that math anxieties may hindrance mathematics learning progress, not because of the subject is hard to grasp.

With a decade of working with many students on the subject, we discover how we can be the instrument for our children to appreciate the beauty in mathematics and growing their skills in it. Our purpose is to bring beautiful experience into the journey of learning Mathematics.

Our name “AcaMaths” is the acronym of “The Maths Academy”. AcaMaths aspires to groom generations of “Maths Thinkers” instead of “Maths Doers”. We achieve this by allowing them to discover the joy and beauty of Mathematics in their foundational years of learning mathematics.

It is the bringing of  The Beautiful Learning Experience that will encourage the journey of learning mathematics to blossom into the lives of our children and continue to grow in their adulthood.

We believe that one who has The beautiful experience in learning something will naturally enjoy it and good at it. We are very certain this is the fact in the context of learning mathematics. We strive to assist our next generation into becoming the leading engine of growth through mathematics. 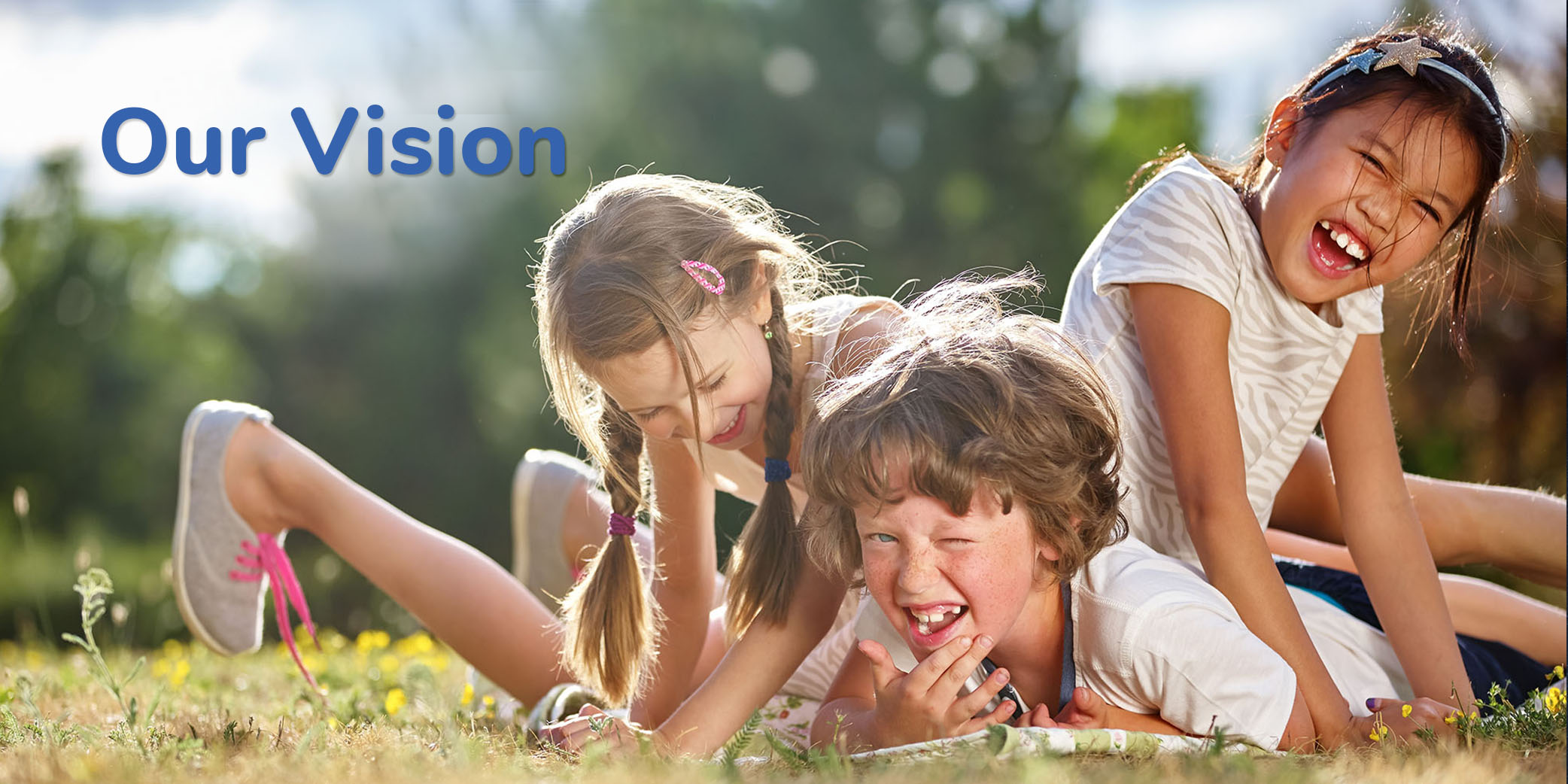 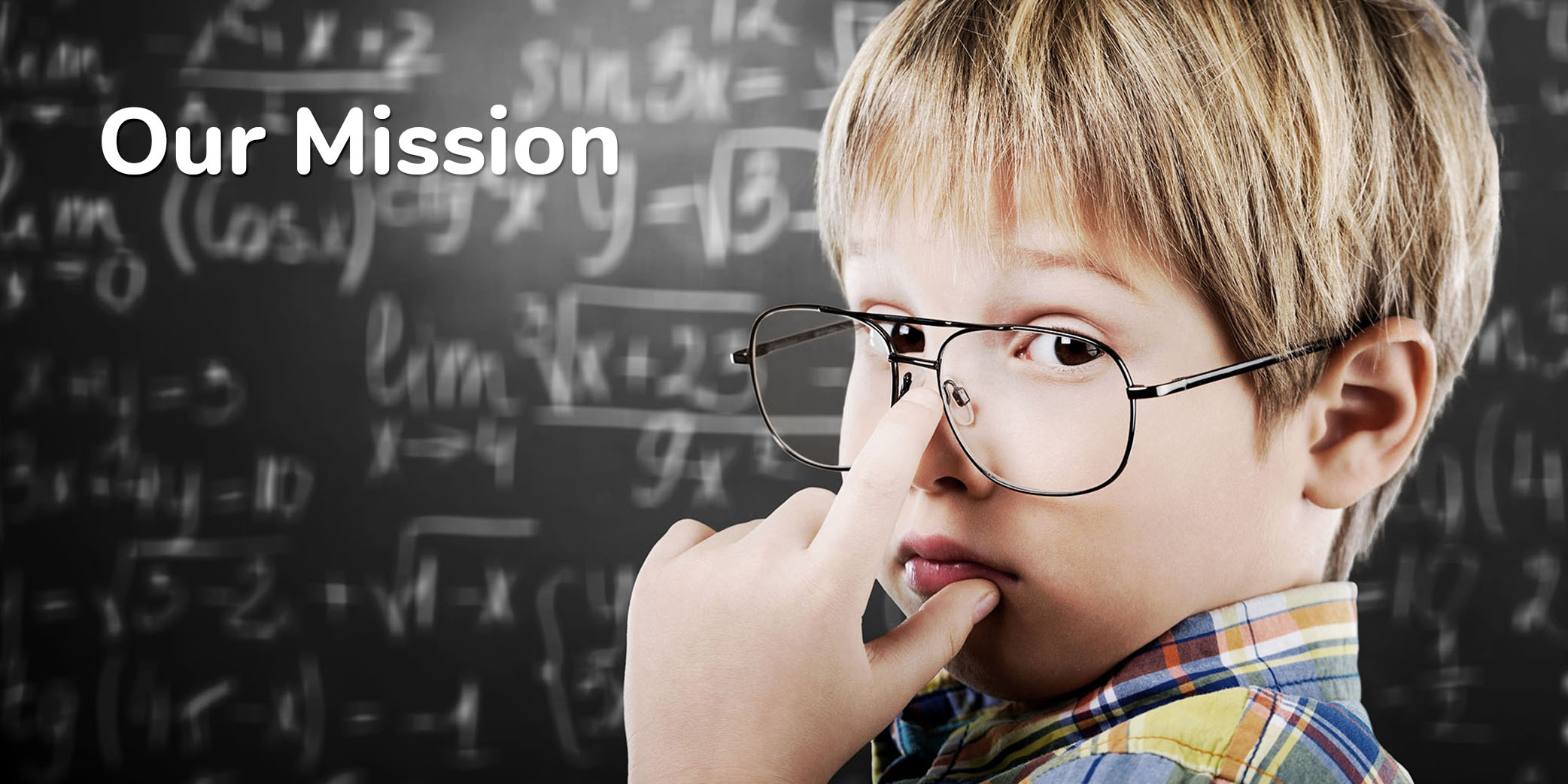 To transform all math anxieties into beautiful learning experience.

Genuine in all actions we take in providing real mathematics education

Treating all children equal regardless of their differences

We are the one that parents and children can depends on when come to learning Mathematics.

Learning is a life long journey. More so for learning mathematics.
We see mathematics as a living subjects. It is full of life, discovery, understanding and growth.
The source of all math anxieties derive from lack of connections with the subject. Mathematics will be perceived as an interesting subject if the learning is coming from a beautiful experience. We exist to transform the experience.